Glee Encore is a must have for all the Gleeks out there! 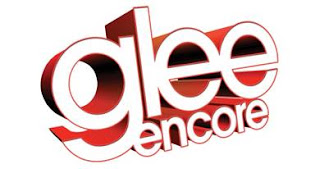 GLEE ENCORE
Arrives on Blu-ray and DVD on April 19
I must admit I am a Gleek! What is a Gleek for those of you that dont know well it is someone who is in love with the hit show Glee. That is me!! So I was so excited when the new DVD Glee Encore was coming out! This amazing DVD had over 30 awesome musical performances from season 1 and they were all awesome! My favorite has to be "Dont Stop Believin." So if your a Gleek and love this show you have to get this DVD. You will love it! 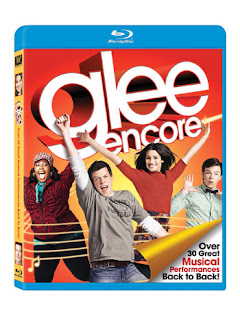 Summary:
The perfect party companion, enjoy the most talked about musical performances when “GLEE” Encore arrives onto Blu-ray and DVD from Twentieth Century Fox Home Entertainment. The hit musical television series now has more Billboard Magazine Hot 100 chart entries than any other artist, topping Elvis Presley and James Brown. This full-length DVD features a set list of Season One’s most sensational musical numbers – back to back so the party never has to end! Experience all your favorite hit songs by Lady Gaga, Madonna, Journey, and much more. 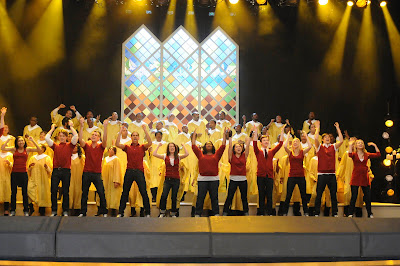 “GLEE” is produced by Ryan Murphy Television in association with 20th Century Fox Television. Ryan Murphy, Brad Falchuk and Ian Brennan are co-creators of the series. Murphy, Falchuk, Brennan and Dante Di Loreto serve as executive producers.
Posted by collyn23 at 6:51 AM

Email ThisBlogThis!Share to TwitterShare to FacebookShare to Pinterest
Labels: Review