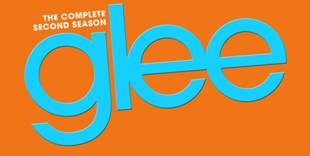 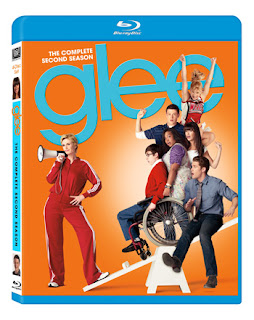 GLEE: Season 2, Volume 1 Also Available on DVD
Synopsis:
GLEE is a biting musical comedy about a group of eager and ambitious students who strive to outshine their singing competition to win Nationals while navigating the cruel halls of McKinley High. A pop-culture phenomenon, GLEE boasts critical acclaim, a loyal fan base of “GLEEks,” two Platinum and two Gold albums, more than 29 million song downloads, the record for the most titles on the Billboard Hot 100 by a non-solo act (beating out Elvis Presley, James Brown and The Beatles), an incredible 19 Emmy nominations – earning it the distinction of being the most-nominated series of the year – and four Emmy Awards. To top it off, the genre-defying, award-winning series has been picked up through its third season.

Our opinion:
We love Glee! I fell in love with is season one premier. I love their voices and their songs. I love how they spin life's experiences and journeys into music and dance. Makes life seem alot easier. The face the common teenage and some adult problems but they always figure them out and find songs that fit them. I think that is so cool. My oldest also loves watching the show as well as my hubby who I turned into a Gleek as well. Glee is fun and entertaining. So if you haven't seen Glee yet you definitely should check it out. Its on its 3rd season now and it is wonderful!
Posted by collyn23 at 4:45 PM